The Most Common Eye Infections

Did you know that there are many different types of eye infections? Some of the most common ones can be quite serious. If you are experiencing symptoms of an eye infection, it may be important to see our optometrist at Modern Eyes Optometry in Carlsbad, CA. In this article, we can help discuss common eye infections or symptoms, including treatment options. 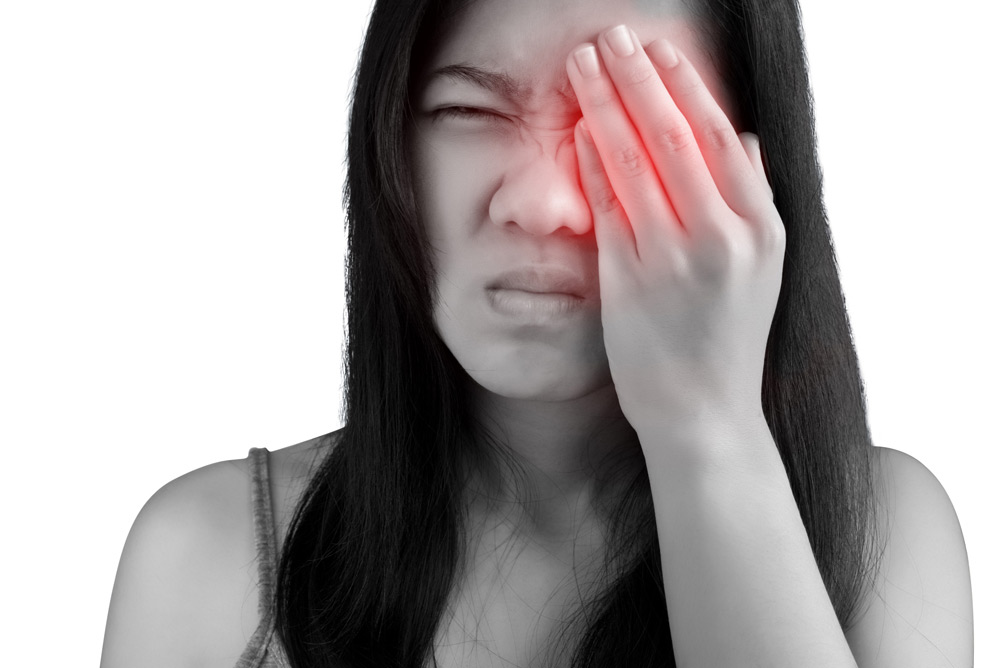 Bacterial conjunctivitis is less common but may be more serious. It may require treatment with antibiotics. Allergic conjunctivitis is caused by an allergic reaction to something in the environment and can be treated with antihistamines or other medications.

Uveitis is technically the inflammation of the uvea. Uveitis can be caused by infection, injury, or certain autoimmune diseases.

Symptoms of uveitis include pain, redness, and blurred vision. If left untreated, uveitis can lead to complications. Treatment may involve the use of steroids and other medications.

Blepharitis is an inflammation of the eyelids. It is a condition that often occurs in people who also have dandruff, acne, or rosacea. The main symptoms of blepharitis are itching, burning, and redness around the eyes. Treatment typically involves regular cleaning of the eyelids with mild soap and warm water.

Keratitis is an inflammation of the cornea, the clear outer layer of the eye. It may be caused by infection or injury. Symptoms of keratitis include pain, redness, and blurred vision. Treatment typically involves the use of antibiotics or antifungal medications.

Get Eye Care for Eye Infections from Our Optometrist

If you are experiencing symptoms of an eye infection, it may be important to see an optometrist at Modern Eyes Optometry in Carlsbad, CA. Give us a call at (760) 678-0008.

Find us on the map